This search form uses an instant search feature. As you type, search results will appear automatically below the search field. When you've entered you desired search terms use tab to navigate through the available results and hit enter to open the selected page or document.
EDIT MAIN

The Parent Advisory Council (PAC) provides our students with exciting academic, cultural and enrichment activities. Meetings are held on the second Wednesday of the month. 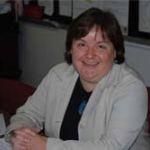 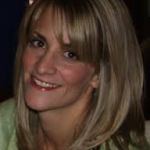 Cheryl Schipper attended UMASS Lowell, where she earned a Bachelor of Science degree in Physics. She later earned a Master of Education from St. Joseph’s College and a Master of Education in Organizational Management from Endicott College. She taught chemistry and physics in Springfield and Lynn before joining the Rockland Public Schools in 1998. From 1998-2010, she was a physics and chemistry teacher at Rockland High School and from 2005-2010, she was also a dean of students. In 2010, she moved to Rogers Middle School as assistant principal. 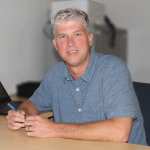 Liam Griffin graduated from Tulane University, where he earned a B.A. in Philosophy and Cognitive Science in 1999. He later earned his Master's in Educational Leadership from Bridgewater State University in 2008. Mr. Griffin joined the Rockland Public Schools in 2019 after 16 years of working in the Boston Public Schools and 3 years in New Orleans, Louisiana.